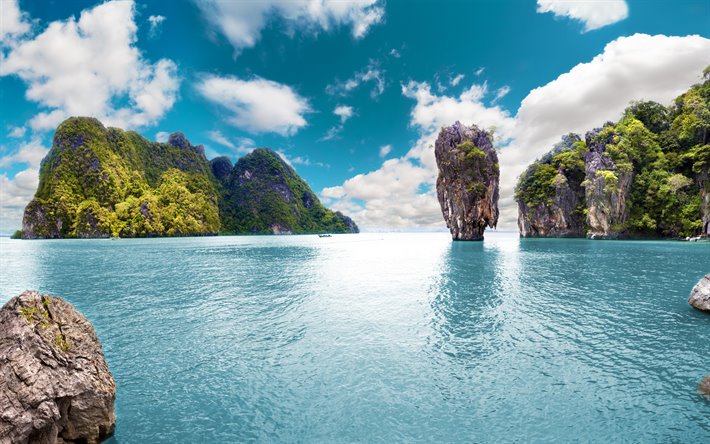 Ko Panyi is a small Island with a plain of approximately 1 rai and 200 houses. Most of the dwellers are Thai Muslims, earning their living by Fishing and selling souvenirs and food to visitors. There is a school and public health centre, as well.