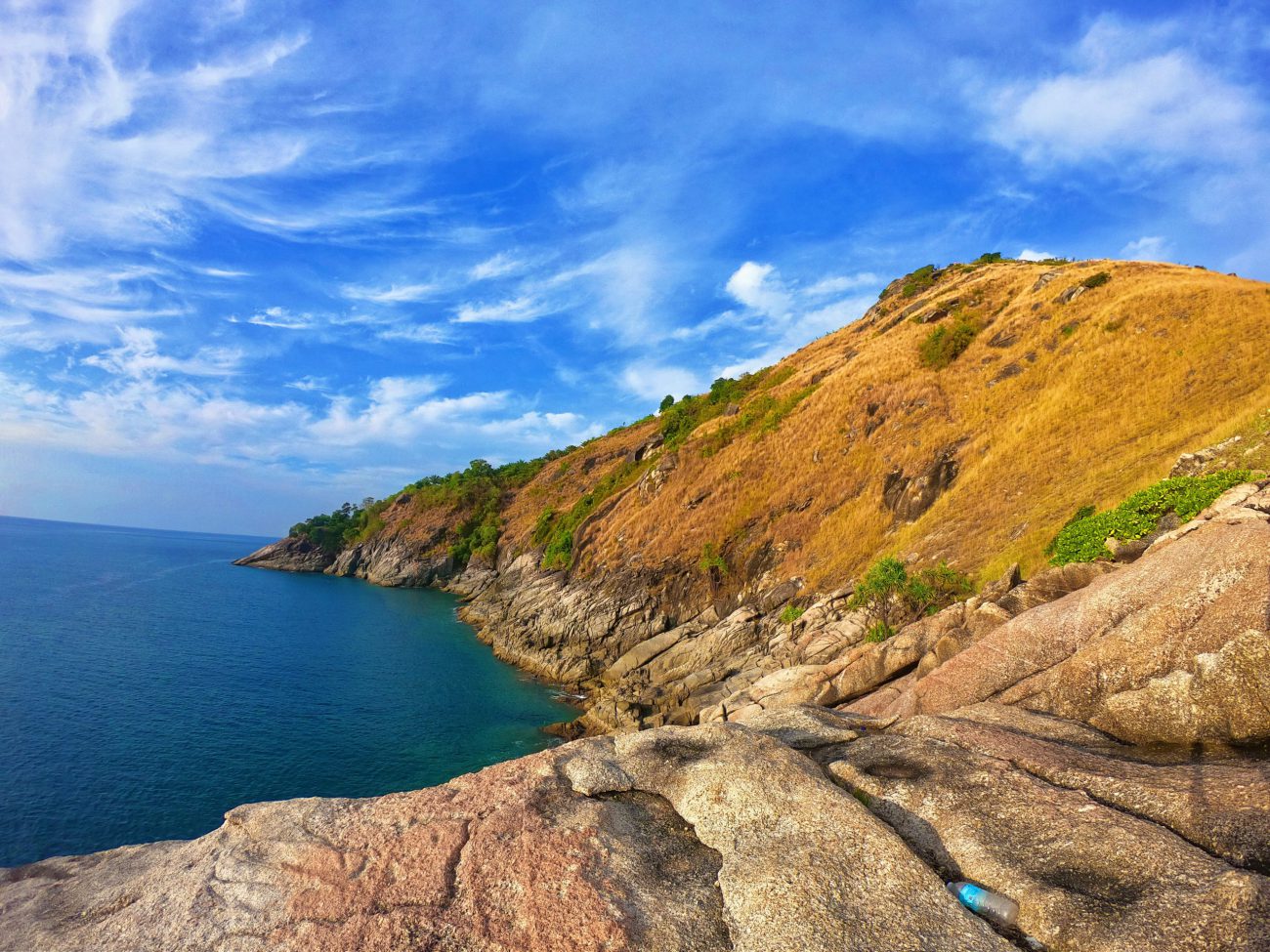 Laem Krating View Point, Phuket, another very beautiful sunset viewpoint is the only one on Phuket island The place is the best to take a picture and keep as a memory with a stunning view, a very beautiful cliff with the golden dry meadow, the highlight at the cape is the moment Sunset time. SportsRead More 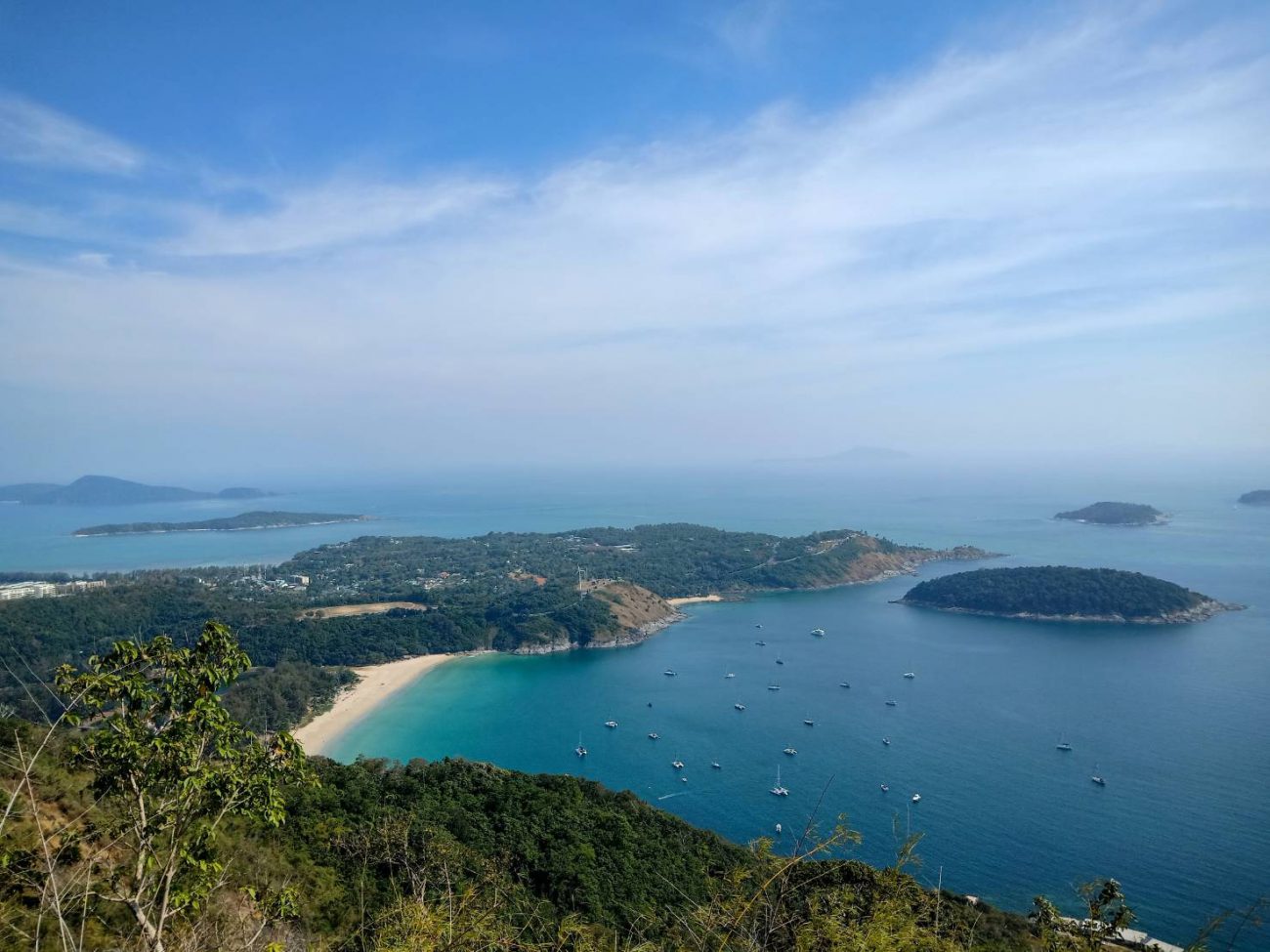 Black Rock View Point Phuket or Pha Hin Dam viewpoint, a 360 degree viewpoint that will make you dazzled with its beauty of Andaman pearls called “Phuket” in an angle that you may not have seen before. Which tourists may not know much Because it is a new tourist destination. You can experience and enjoyRead More 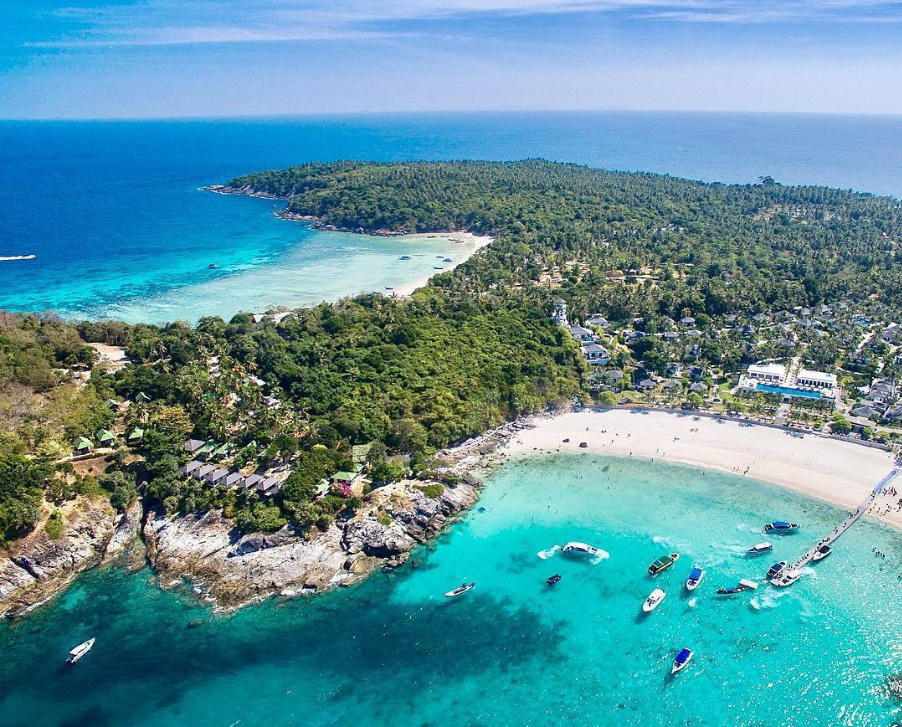 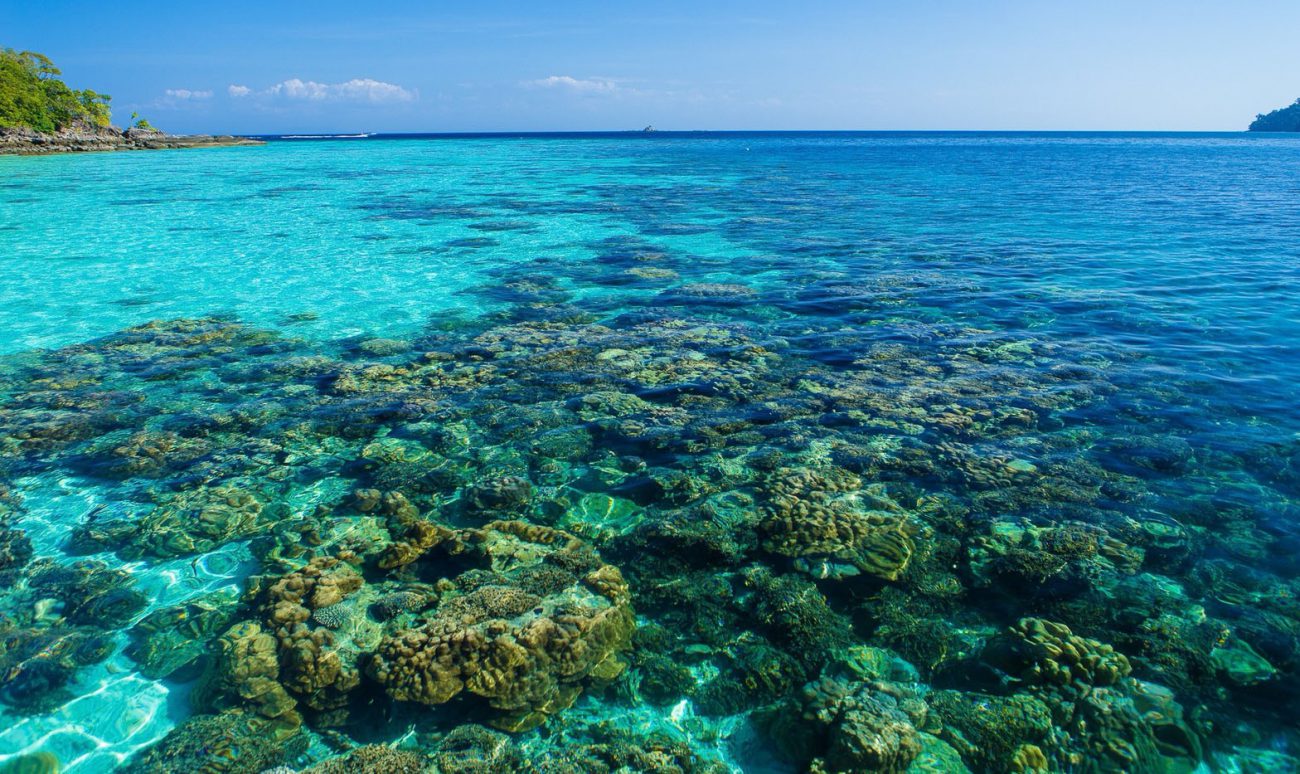 One of Thailand’s best dive sites, the twin Islands of surin, off Phangnga’s coast, is a genuine tropical paradise modestly situated in the vast Andaman Sea. Well protected with the status of a national park, the Mu Koh Surin Islands are comprised of two small islands, Koh Surin Nuea, and Koh Surin Tai, and isletsRead More Maiton Island (Maithon or Mai Ton) is a beautiful tropical island just off the east coast of Phuket. The island spans 2.5 km across at its widest point, with beautiful golden sands and palm trees, as well as pristine waters that are home to vibrant coral reefs. It’s a very popular stop for cruises, particularly thoseRead More 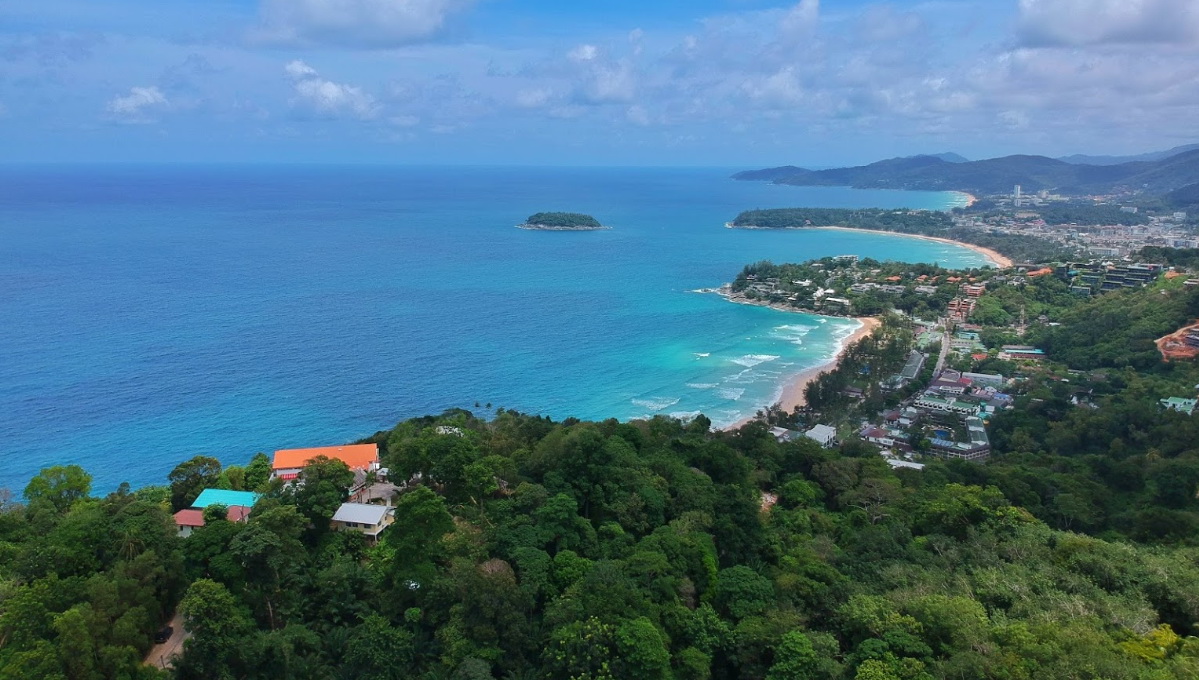 Karon Viewpoint is one of the most frequented viewpoints in Phuket. Located between Nai Harn and Kata Noi beaches, it’s busy most days of the year and a popular stop in many tour itineraries. From here, You can take in views of Kata Noi, Kata Yai and Karon beaches. Karon Viewpoint is located just toRead More Phuket’s Big Buddha is one of the most important and revered landmarks on the island. The huge image sits on top of the Nakkerd Hills between Chalong and Kata and, at 45 metres tall, can be seen from as far away as Phuket Town and Karon Beach. The lofty site offers the best 360-degree viewsRead More 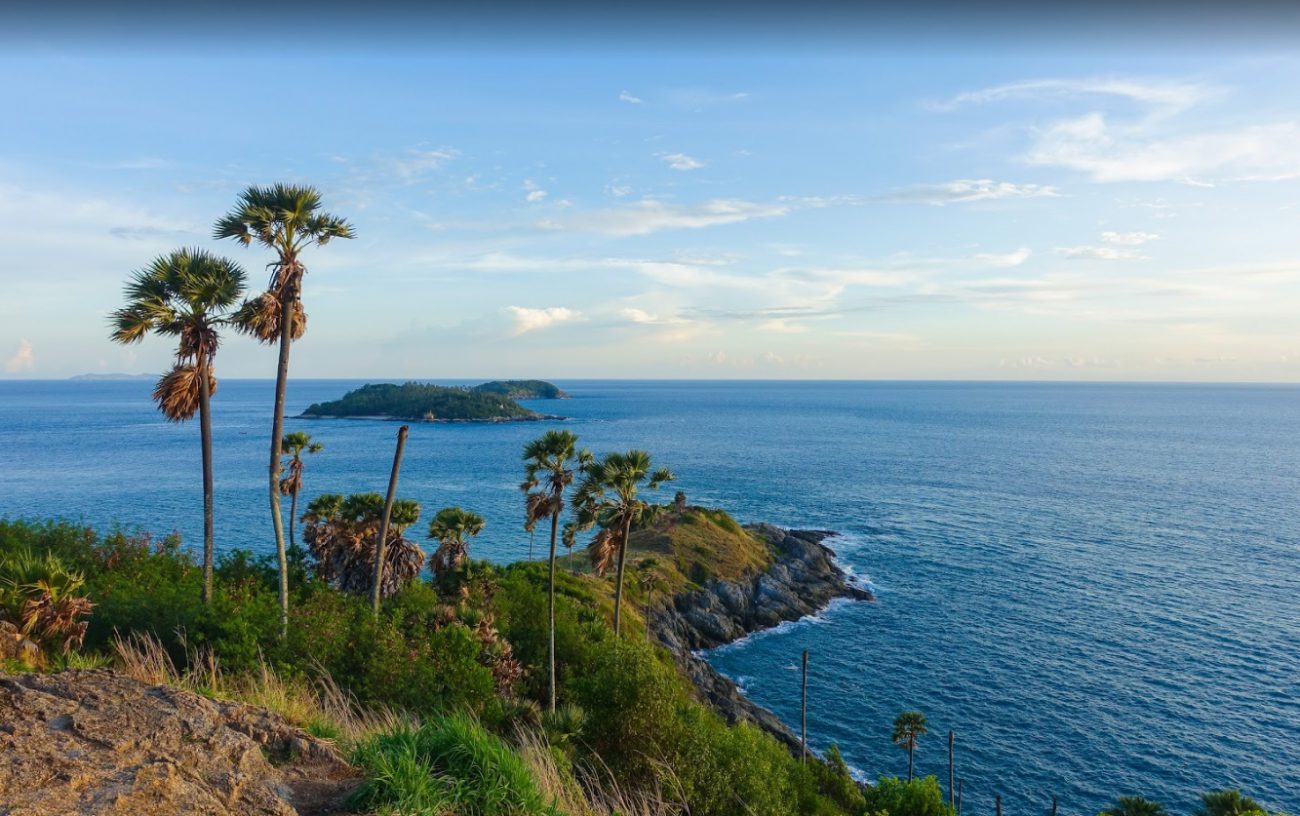 Literally translate as Brahmas Cape, Laem Phromthep is perhaps one of Phuket’s most important landmarks. There is a saying that you havent been to Phuket unless you visit Laem Phromthep. It is here that visitors soak up the sun and savor the breathtaking panoramic view of the Andaman Sea from the islands southern-most tip. TheRead More 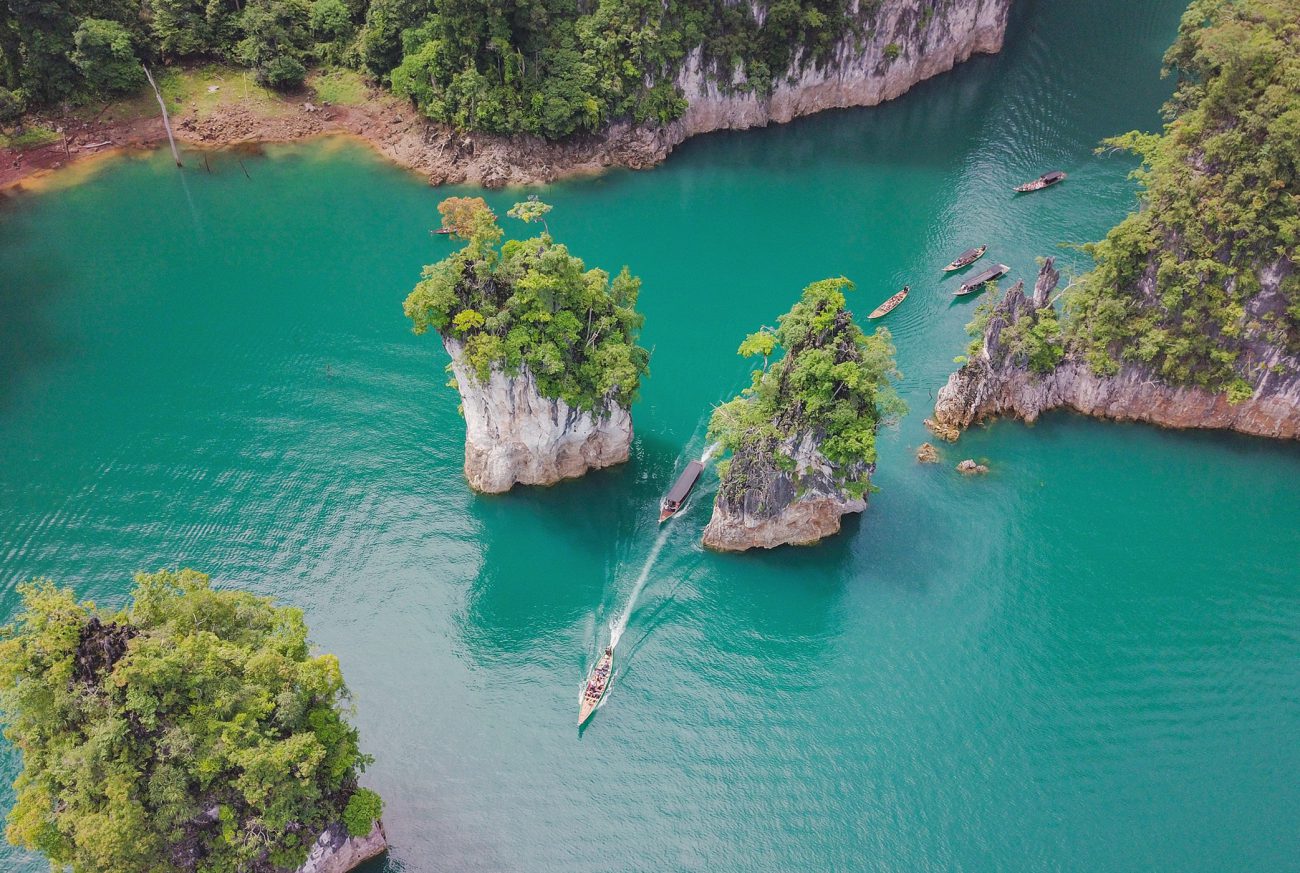 Surat Thani is a province in the lower southern Gulf of Thailand. There are many big and small Islands around the province. Koh Pha-Ngan is one of the popular islands in Surat Thani. It will be the favorite island of travelers who love swimming, sunbathing, listening to the sound of waves, going diving or snorkeling. ThereRead More